Luck finally smiled at Adam Wedge at this year’s Scottish Grand National. Wedge and his mount, Joe Farrell won the feature race at Ayr on April 21st. Saturday’s race was quite similar to the Randox Health Grand National when Tiger Roll won the race in a photo finish. 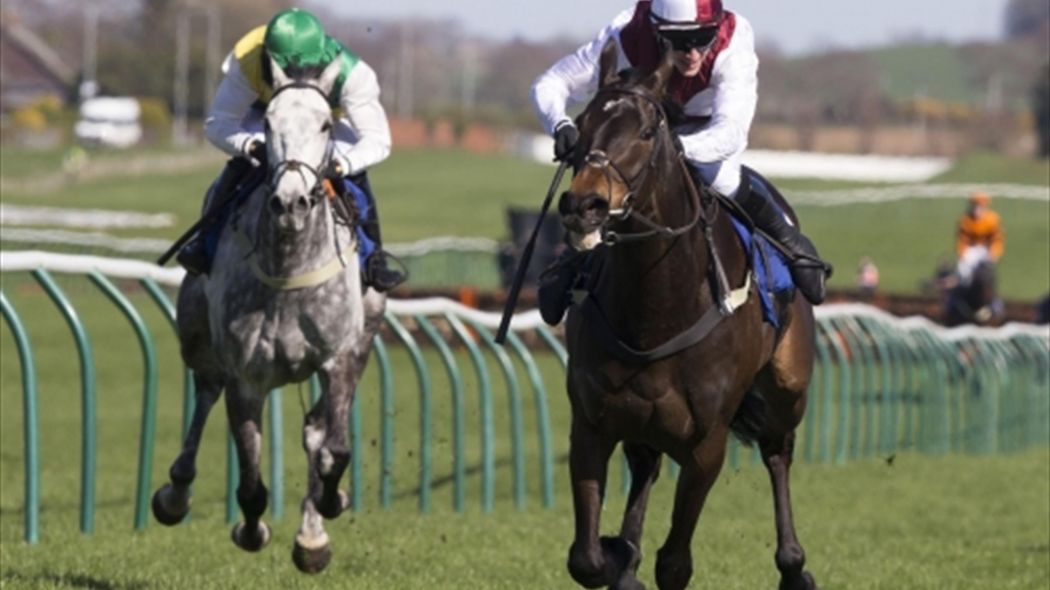 Joe Farrell and Ballyoptic were racing side by side in the last seconds of the race. At the end of the race, a photo finish was to declare a winner. Luckily for Wedge, Rebecca Curtis-trained Joe Farrell snatched the victory from the UK betting apps’ favourite, Ballyoptic.

At this year’s four-mile-long race and 27 fences, there were 29 runners. Only 13 runners finished the run though. The Young Master was the only horse to unseat his rider, while the only horse to fall during the race was Indy Five. The remaining horses pulled up, including Gordon Elliott’s Fagan.

Paul Nicholls, the owner of the last year’s winner, Vincente, had Silsol in the race as well. Silsol finished second to last, while Vincente finished the race in the fifth place. Nicky Henderson’s runners, Beware the Bear and Gold Present, both pulled up. Sue Smith’s Vintage Clouds was among the race leaders the entire time, and at one point, along with Henderson’s Gold Present, was leading by five lengths.

In the final stages of the race, Joe Farrell surfaced behind Vintage Clouds and soon took the lead. Ballyoptic joined the leading duo and gained the second position shortly after. Joe Ferrell made a slight mistake at the final fence, which brought Ballyoptic closer to winning the race. Ballyoptic ran toe-to-toe with the Wedge’s mount until the last second, but ultimately finished the race as runner-up. The third place went to Vintage Clouds while Doing Fine was fourth.

Commenting on the thrilling race, Adam Wedge said, “The mistake at the last fence didn’t stop him. I was going to take a pull, but he’s taken it on. Fair play to him, he knew better than me.”