Muhammad Ali, British Olympic boxer, received a two-year ban after testing positive for a banned substance. The 21-year-old fighter had a trace amount of Trenbolone in his system during the World Series of Boxing event in Morocco back in April 2017. Trenbolone, of course, is an anabolic steroid widely used as a performance enhancer. 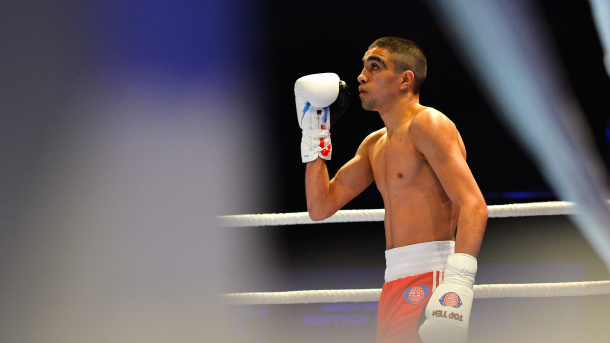 The International Boxing Association (AIBA) gave him a two-year ban, which is an unusually harsh punishment for the first-time offenders.

Of course, Ali denied the accusations. He stated that the positive drug test might be because of eating contaminated meat in Morocco. The young Brit also argued that he might have taken his father’s drink that had something in it.

He said, “All they caught me with was two nanograms. I can’t explain it, I was trying to make 52 kg, and I wouldn’t want to put muscle on. I was literally trying to cut weight. It doesn’t make sense.”

However, the AIBA ultimately decided that Ali didn’t provide enough proof to exonerate him entirely. But they did issue a statement, saying that the British boxer didn’t take the steroid with the intention to cheat.

Muhammad Ali’s most significant achievements are two silver medals from the 2014 World Youth Championship and the 2016 European Championship. He also fought in the 2016 Olympics in Brazil. He was one of the biggest betting apps’ favourites at the Games, but unfortunately, he suffered a first-round elimination.

Muhammad Ali will not be able to compete until May 2019. Fortunately, his ban ends just before the Tokyo 2020 Olympics, where he aims to win his first medal.