It’s no secret that Alexis Sanchez’s current situation at Arsenal is far from good. His contract is up, and it seems that he is not getting along with some of his teammates. Furthermore, rumours have been floating around that Alexis is joining Manchester City by the end of January.

Well, those rumours are all but confirmed. In the recent media scrum, Arsenal’s boss Arsene Wenger has confirmed that they are looking for adequate replacements for two key players. Yes, it seems that Sanchez is not the only one to leave. Our best guess for the second spot is Mesut Ozil because his contract is up as well. 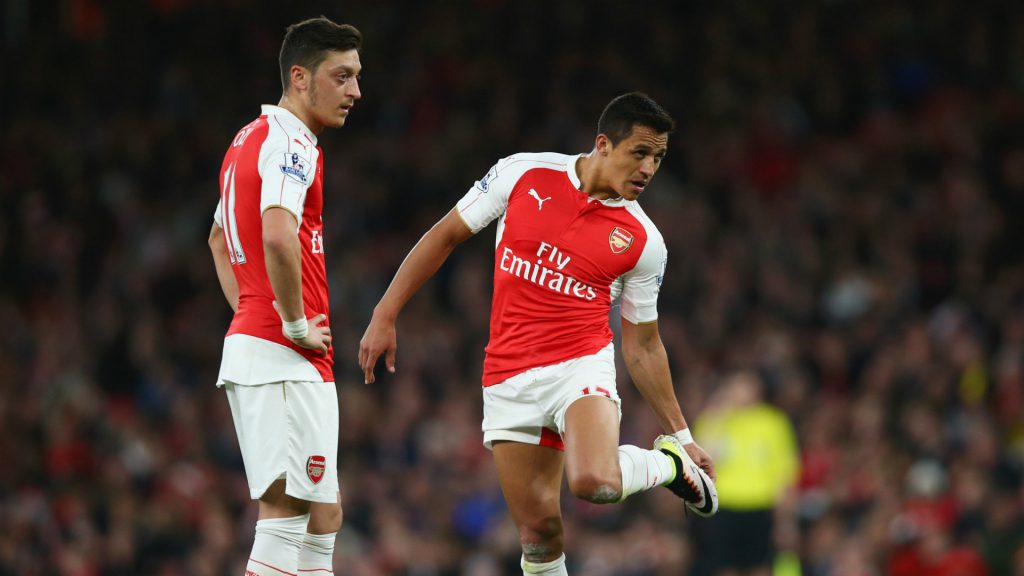 But here is what Arsene had to say. “We are open in any position for the exceptional player who can give us a plus. Of course, it depends a little bit on the injuries, as well as on if we manage to extend the contracts of the players (Ozil and Sanchez) who are on the end of their contracts in June.”

Even though this is not an absolute confirmation, you will rarely see football coaches openly looking for a new player if they are not in need of one. If you ask us, these two leaving is only a matter of time. Even betting apps are offering high odds that this will come to fruition. As people say, where there’s smoke there’s fire.