Bradley Wiggins and Team Sky have been accused of using corticosteroids to win the 2012 Tour de France. According to the DCMS committee report, Team Sky used a banned substance to prepare Bradley for the Tour de France he won six years ago.

On the other hand, Bradley Wiggins denies “crossing the ethical line.” He has had problems with pollen allergies since 2003. He explains that he was taking an anti-asthma drug for medical reasons only. However, the sports world believes that Wiggins used these performance-enhancing drugs to win the Tour de France. 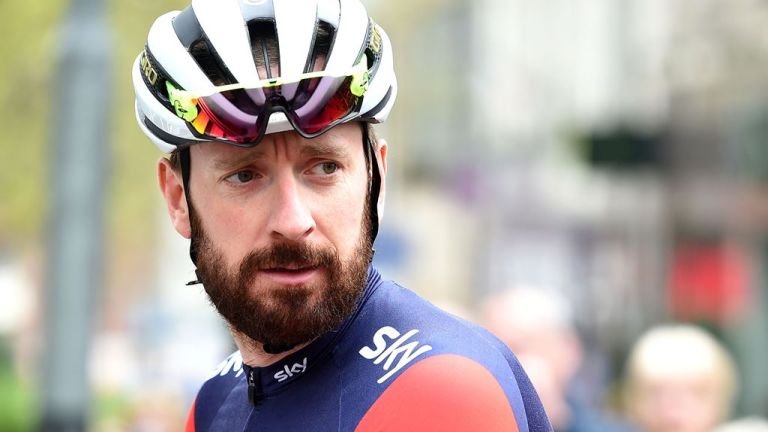 The former professional road racing cyclist claimed in a BBC interview that he 100% did not cheat. As he explained further in the interview, the governing bodies permitted him to take the drugs in question. To the question whether he would have won the Tour de France had he taken the drugs, Wiggins said no.

Former team coach, Shane Sutton told the media that Wiggins and Team Sky need to tell the truth to the world. Furthermore, Sutton explained that Bradley is a sufferer and that he saw him “gasping for breath after effort.”

On the other hand, Sutton doesn’t have the answers to how frequently Wiggins used the drugs. Because of that, he believes that all doping allegations can be put to bed once the 37-year-old Belgian and the former team doctor, Dr. Richard Freeman, come forward and explain it all to the public.

The whole doping affair caused a lot of commotion in the cycling circles. Retired professional road racing cyclist, Floyd Landis thinks that stripping the 2012 Tour de France title from Wiggins is the right move. The scenario in which the sports authorities turn a blind eye to this is unimaginable for Landis. UK betting apps have seen bets come in for Wiggins to lose his title.

Opinions are very different on this topic. However, there are some things we know for sure. Wiggins has a medical condition that requires treatment with corticosteroid drugs. By taking these drugs, the former cyclist didn’t break any rules of the World Anti-Doping Agency. The level of pressure on Wiggins is increasing on a daily basis.

We hope for the story to be over soon with clear explanations for what exactly happened. We also hope that the public’s faith in winning clean will not suffer because of these allegations.