The Bristol Rugby club will change their name to Bristol Bears on 1st of June. Steve Lansdown, the club’s owner, decided the timing for a change is perfect. With the club’s return to the Premiership division, Bristol Rugby enters a new era, and the name change is only a part of the club’s makeover. 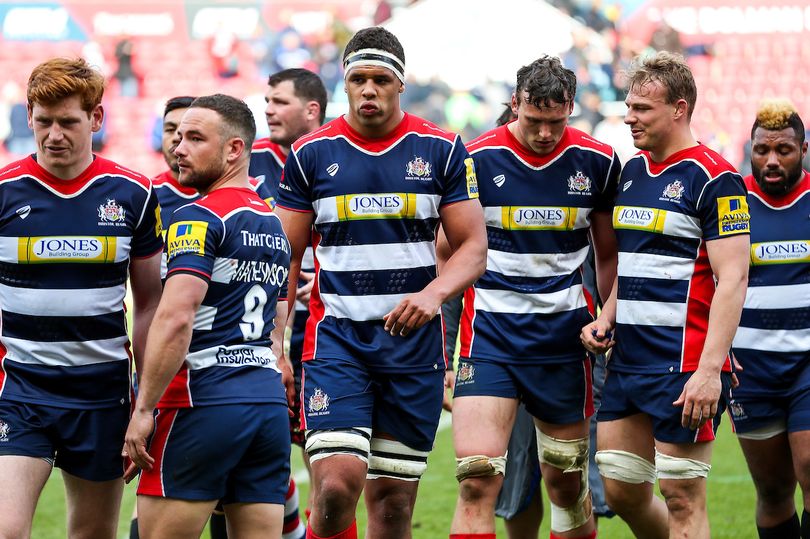 The first question that comes to mind is why Bristol Bears?

Many have already laughed at the club’s new name, as Bristol is not home to bears; some even took to the internet to create hilarious Winnie the Pooh memes, ridiculing the club’s decision.

Even Bristol fans were stunned by this move. Mike West of the Bristol Rugby Supporters Club is not content with the renaming decision. Moreover, he doesn’t understand why Bristol Rugby chose this name or why the club didn’t consult with their fans. West warned the club that starting next season, Bristol opponents would call them Yogis, Boo Boos, or the Fuzzies.

Despite all the negative attention the club received over the name change so far, they have a perfect reason for choosing the new bear crest. As the club explained on their website, in folklore, a bear represents strength. This animal is synonymous with raw power and discipline. Bears are also famous for their speed and intelligence.

Furthermore, bears hibernate over the winter. We can see how the club connected with this, as Bristol Rugby earned a status of a sleeping giant over the years. Steve Lansdown is tired of this status. He is excited the club is finally ready to unlock its full potential and make much-needed changes.

Speaking of changes, Bristol Rugby did make some tweaks on the field as well. With two rounds remaining in the Greene King IPA Championship, not a single club can reach Bristol. They’ve played well during the entire RFU Championship season as favourites of best betting apps in the UK. As a result, they are the only club that will move to Premiership Rugby. Congrats to Bristol Rugby, or better said, Bristol Bears!