Chelsea published an official statement on their website just hours ago about Antonio Conte’s departure from the club. After spending two years with Chelsea, Conte will leave the club on what appear to be unfriendly terms. Days before being sacked, the 48-year-old Italian started pre-season training with the team. In Conte’s words, he wanted to respect the contract he has with Chelsea even though the club was already looking for his replacement. 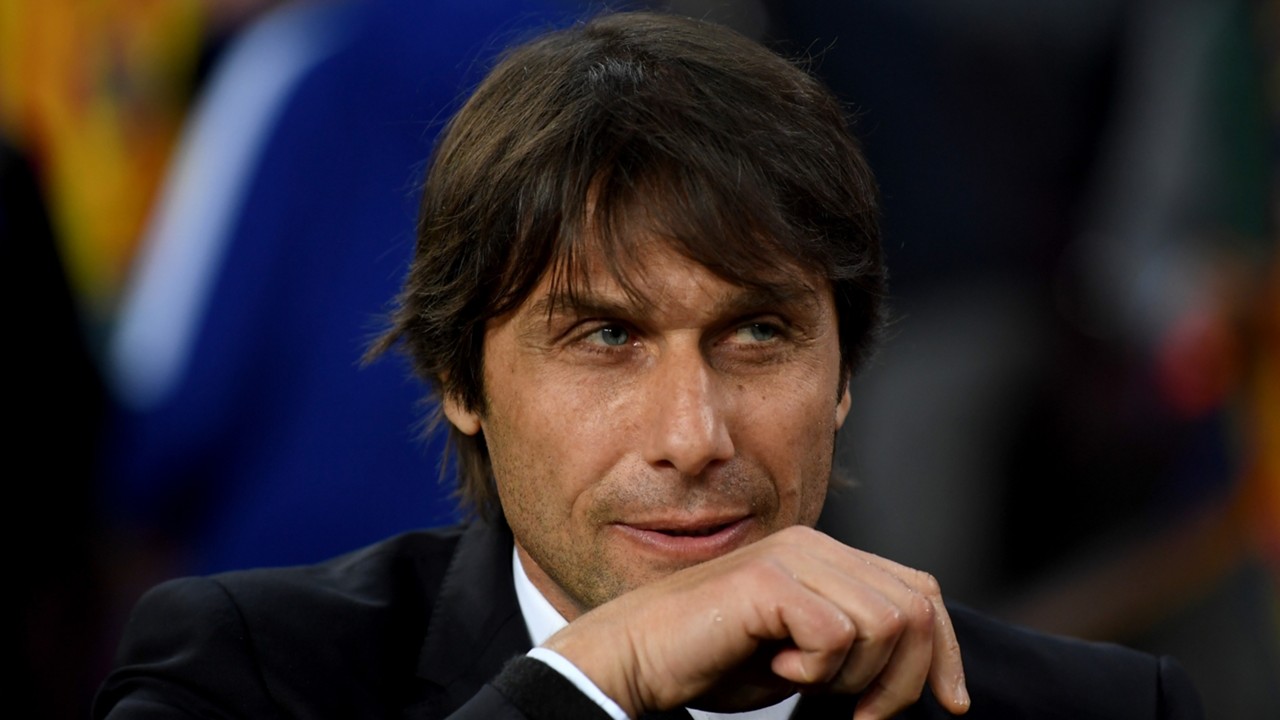 As the best betting sites in the UK have predicted, the man who is highly likely to succeed Conte is Maurizio Sarri. At the time being, Sarri is still coaching his team Napoli, but he could soon leave that position and take over Chelsea.

As for the feud between Antonio Conte and Chelsea, the two sides have parted ways today. The club statement read, “Chelsea Football Club and Antonio Conte have parted company.” The club’s statement was short. Apart from sharing the news about Antonio’s leave, Chelsea wrote a couple of lines about the Italian’s achievements with the club and wished him all the best.

Some of the Chelsea fans weren’t happy about the way the club has handled this situation. Fans ironically pointed out that the number of words Chelsea used to announce Conte’s departure is lower than the number of games the Italian won with the club.

Still, it was impossible to put the differences between Antonio and the club aside. On one hand, the club was not happy about Chelsea failing to qualify for last season’s Champions League. On the other hand, Conte wanted to have more control over club transfers. The two were clearly in disagreement, and in the end, Conte was sacked by the club.

The 48-year-old Italian has another year on his contract. He requested a payoff from Chelsea. According to the latest news, the club is willing to go to court over this.

All things aside, Antonio Conte showed some brilliant results with the Chelsea squad. During the time Conte was in charge on the club, Chelsea won a Premier League title and the FA Cup.

What will be the next Conte’s move? We’ll just have to wait and see.