It’s been 28 years since England last reached World Cup semi-finals. Southgate’s men have been patiently waiting for their opportunity to shine on the pitch. Today, England has finally entered the semi-finals of the 2018 World Cup after they defeated Sweden 2-0. 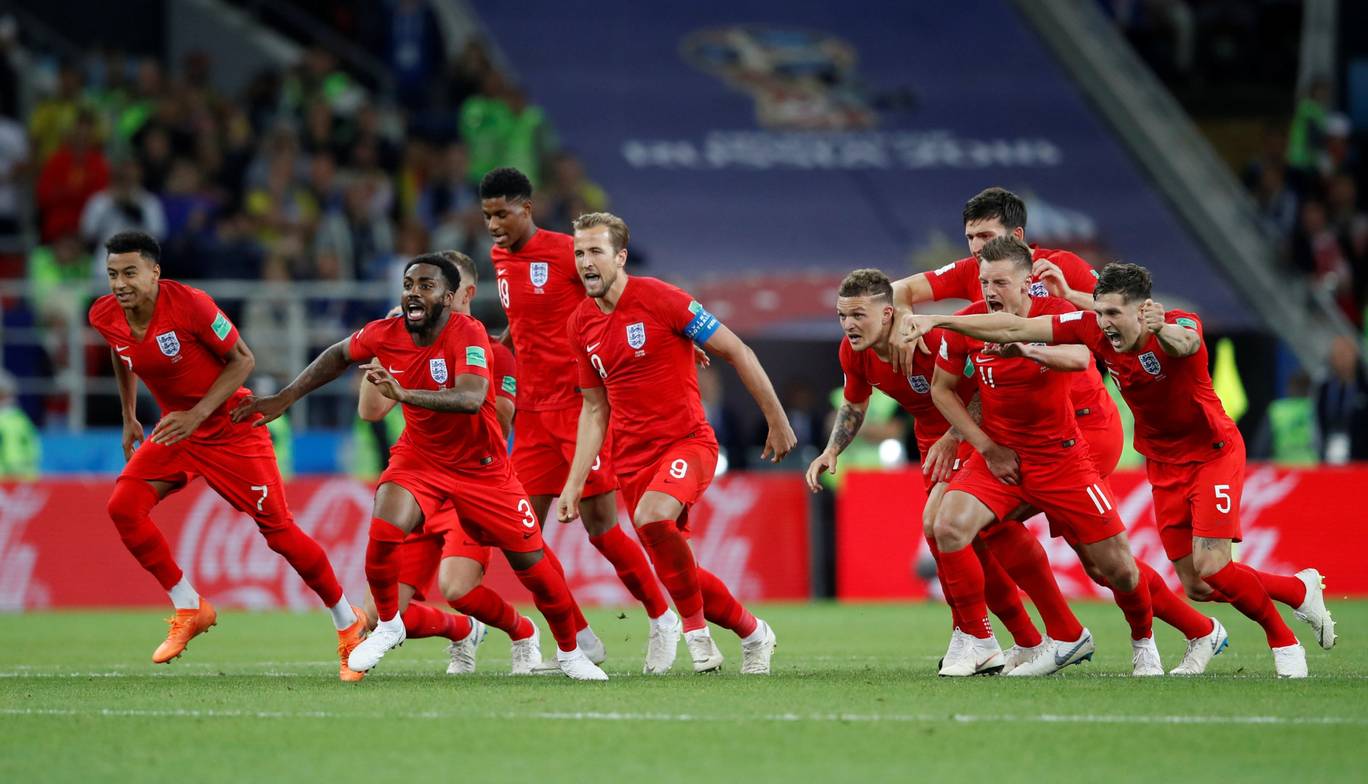 Football betting apps haven’t been enthusiastic when England went to penalty shootouts against Colombia. With the team’s history of losing on penalty shootouts, the entire country was in utter shock when England defeated Columbia. This time, the situation was different. England’s quarter-final opponent, Sweden, haven’t managed to beat England the last three times the two countries met.

Today, England was absolutely brilliant on the pitch. Scoring opportunities came early in the game. 19 minutes into the game, Harry Kane had a wonderful opportunity to take his team into the lead. However, it wasn’t long before England converted one of their shots. The first goal came 30 minutes into the game from Harry Maguire. This was Maguire’s first international goal, and it could not have come at a better time.

Raheem Sterling had two great opportunities during the game. Unfortunately, he didn’t manage to turn any of those opportunities into a goal. Still, Southgate’s men dominated in the first half of the game and were in complete control of the situation. 59 minutes into the game, Dele Alli netted the second goal for England. At that moment, it was clear that England would be the one to progress into the semi-finals of the competition.

Sweden, on the other hand, improved their game in the second half. They had excellent opportunities in the 62nd and 72nd minute of the game. Still, England’s Pickford didn’t let anything pass by him. He was safeguarding England’s net, and would not let any of Sweden’s kicks to result in a goal.

England showed a superb performance today. They will play in the semi-finals either against Croatia or Russia. We should know the result of the Croatia and Russia game in a little while. Whoever goes into the semi-finals, better prepare for England. From what we’ve seen so far, team England’s incredible.