One of England’s weak spots is penalty kicks, which is something Gareth Southgate hopes to change. Since 1990, team England left 14 major competitions after losing on penalties. It seems that penalty shootouts are Southgate’s men Achilles heel. One of the main questions for Southgate is whether players should practise penalty shootouts or not. 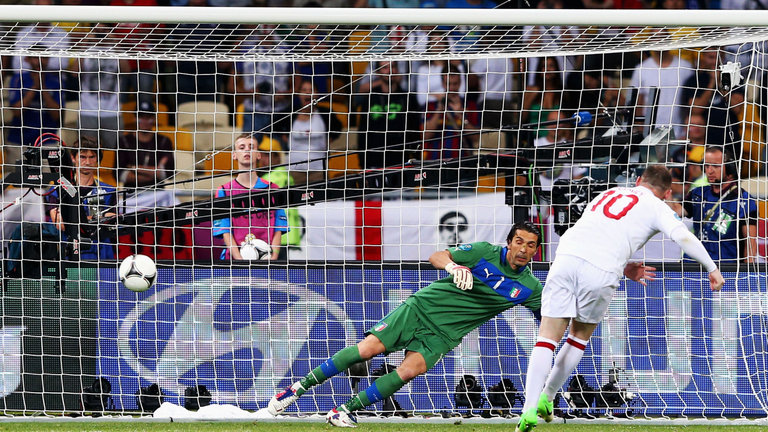 England has always had high winning chances in football competitions. Since his arrival at the head of the national team, Gareth Southgate had decent results with the team. Former Aston Villa player led the team in 16 matches so far. Gareth secured eight wins, and six draws, while England only lost two games.

On the other hand, losing on penalties has become a rule for England. The fact that this is a thing makes them the underdogs on the best football betting apps.

Portugal ended England’s hopes of winning the 2004 European Championship, and the 2006 World Cup. In both situations, penalty shootouts were the winning factor. In 2004, England’s Darius Vassell missed the penalty kick and sent the team out of the competition. The 2006 World Cup saw three England players miss the penalties, unlike Portugal’s Cristiano Ronaldo, who knocked England out of the World Cup that year. England also left the World Cup in 1990 and 1998 because of missed penalty kicks.

This year, England is revising their penalty shootout strategy. Southgate is working closely with Matt Crocker, FA’s head coach of player development. They’ve organised team meetings with the U17 team and discussed crucial aspects of penalties. How players feel about practising penalties and what impact do penalties have on players from the psychological aspect are some of the questions England head people talked about with the players.

This approach to spot kicks is refreshing and, most importantly, much needed. Taking players’ opinions on this topic into account could show good results. Now, England has a chance of breaking their reputation of being the team that always loses on penalty shootouts.