This Monday was a big day for Gordon Elliott. On April 2nd, the General Principle’s trainer had the pleasure of watching his horse win the Irish Grand National at Fairyhouse. Last year, Jessica Harrington’s Our Duke won the race. This year, Willie Mullins was hoping to win the Irish Grand National, but unfortunately, for the Irish trainer, JJ Slevin ridden General Principle surfaced as the ultimate winner of Ireland’s richest steeplechase. 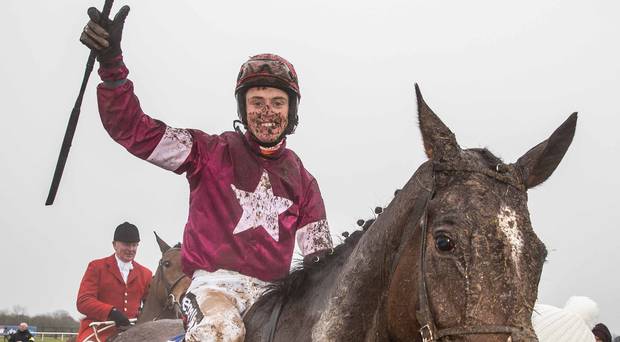 The race was dramatic to everyone’s delight. During the final stage of the race, Elliott’s General Principle and Folsom Blue, as well as Mullins’ Isleofhopendreams and Bellshill were running quite close to one another. Cawley’s Forever Gold wasn’t too far behind either. It wasn’t clear who’d be the winner of the nail-biting race until the very last minute.

The race saw 30 runners, but only eight horses finished the race. Five horses fell, and two horses unseated their riders. As for the rest of the runners, a large number of jockeys decided to pull up their horses instead of finishing the race. Apart from Cawley’s Forever Gold and Mullins’ and Elliott’s runners, Arkwrisht and Call It Magic finished the race as well. They finished sixth and seventh respectively.

One of the UK betting apps favourite, Bellshill ran well and had high chances of winning the Irish Grand National. However, that didn’t happen, as Bellshill almost landed on the final fence and finished fifth. Gordon Elliott’s Folsom Blue was fourth, while Forever Gold finished third.

Slevin told the reporters, “I got a good run and got plenty of light. I left him popping away and kept saving. It’s unbelievable. As a young lad, you dream of riding in these kind of races and to win it hasn’t really sunk in yet. I owe Gordon a lot. He’s a great man, and I owe him an awful lot.”