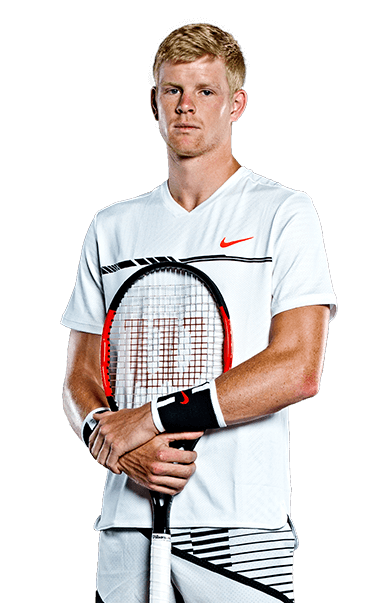 Without a doubt, Britain’s Kyle Edmund is the biggest surprise of the Australian Open 2018. The current No. 49 on the Men’s Singles ATP list was able to reach the quarter-finals of this prestigious grand slam, and not by beating nobodies.

Kyle went through K. Anderson, D. Istomin, N. Basilashvili, and A. Seppi, all of which are top players in the world. Well, of course, they are. Otherwise, they wouldn’t be playing on the Australian Open. But what we meant to say was that Kyle was successful against them despite being an underdog on the UK betting apps in some of his matchups.

The even more impressive thing about his Australian Open success is that he proved his will and determination to win. Kyle had a couple of 5-set wars, especially against Basilashvili where he made a huge comeback after being one set from a defeat (7-6, 6-3, 6-4, 6-0, and 7-5).

On Tuesday, January 23rd, around 4:30 GMT, Kyle will square off against the current No. 3 Grigori Dimitrov, facing his biggest challenge so far. While the numbers and achievements are not on Kyle’s side, we believe that he has what it takes to beat Grigori and advance to the semi-finals, and so does he.

After learning that Andy Murray won’t be able to compete in this year’s Australian Open, Kyle’s victories were just what we needed. So, good luck tomorrow, and let’s hope that this will be another W in your scorebook.

EDIT: Kyle did it again! He won against Grigori. More details about the match coming soon.