The 18th week of the Premiership Rugby saw an exciting game between Leicester and Wasps on March 25th. The game took place at the Welford Road Stadium, and Leicester Tigers scored a win over Wasps. However, the 16-15 triumph didn’t come easy for the Tigers. 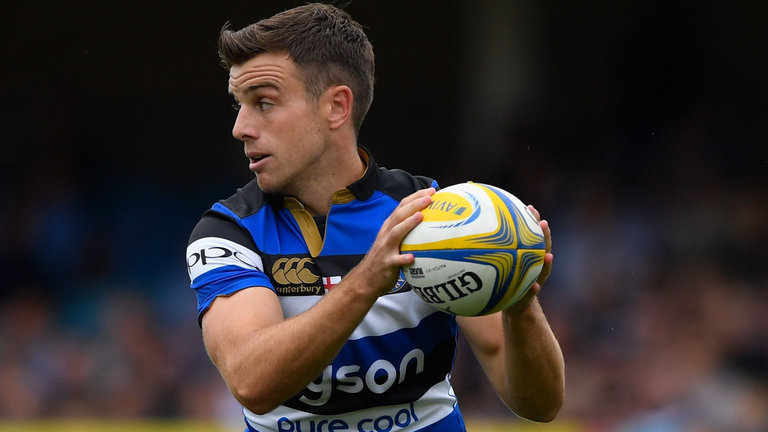 The first half of the game went in favour of the betting apps favourite, Wasps. At the end of the first half, Wasps were leading 15-7. They were dominant throughout the entire game, but that didn’t seem to be enough. Leicester even played with 14 men, as Nick Malouf and Telusa Veainu got yellow cards.

Leicester Tigers, for the most part, have George Ford to thank for their victory. The Tigers’ fly-half kicked two penalties in the second half. 70 minutes into the game, Ford kicked a penalty and reduced the Wasps lead to 15-13. Just seven minutes later, Ford’s penalty secured a win for the Tigers.

The Leicester head coach, Matthew O’Connor shared his thoughts on the game in the team’s official press release. O’Connor said, “We took a breath at half-time, re-focused on what we had spoken about in the week, and I didn’t think there was any reason to get jittery. We were defending very well, the set-piece was good. We had to play in the right areas and needed points when we applied pressure, and thankfully, we did that. It was incredible bruising game between two very committed sides.”

At this time, Exeter is at the top of the Aviva Premiership table. Thanks to the Leicester’s latest victory, Matt O’Connor’s squad is just four points behind Wasps. Tigers are now three points away from entering the Premiership’s top four teams too.

Meanwhile, the 19th week of the Premiership Rugby will bring us some more exciting games. We’ll see a game between Wasps and Sale on April 6th. Leicester will meet with Bath that currently ranks eighth on the Premiership table on April 7th.