It seemed like nothing could surprise Hamilton, the British four-time Formula 1 world champion. During his 11-years-long career, Lewis Hamilton added 62 wins to his name proving that winning is not strange to him. However, to everyone’s surprise, last weekend Hamilton lost to Sebastian Vettel in the first race of the Australian Grand Prix. 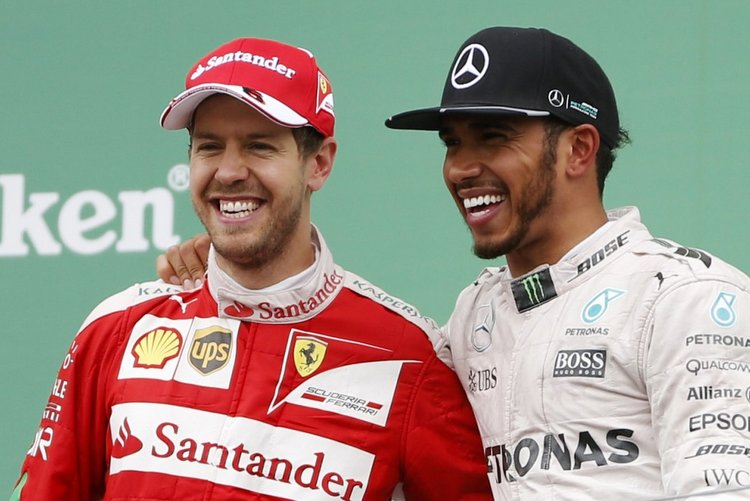 The Briton admitted he could not have predicted that Vettel would finish the Melbourne Grand Prix Circuit five seconds before him. In fact, no one expected Vettel to win the opening race of the Australian Grand Prix. How the UK betting apps underdog snatched a victory from Hamilton remains a mystery to many, including the British Formula 1 champion.

Hamilton told reporters that he couldn’t wrap his mind around Vettel’s triumph. The race driver further explained that he did everything right. He didn’t make a single error. The British racer said, “They couldn’t give me an exact reason as to why it was the way it was. I can’t really say how I feel about it, but it’s never easy to lose a grand prix.”

The question is what exactly had happened? The Executive Director of Mercedes AMG Petronas Formula 1 Team, Toto Wolff said that it was a software bug that took the victory away from Hamilton.

Romain Grosjean had a loose tyre and had to pull over at the side of the track despite visiting a pit stop minutes before. Hamilton then deployed the virtual safety car and had to drive at a slower pace to avoid exceeding the speed limit. Meanwhile, Vettel was in the pit lane that had no additional speed limits. This allowed the German racing driver to gain more ground than he usually could have the circumstances not changed.

Hamilton was quite surprised to see Vettel ahead of him, as his team didn’t tell him his opponent was in the pit. “What just happened guys?”, Hamilton asked. After the race finish, Hamilton was in the utter disbelief.

We too were surprised to see Vettel win, but we can’t say taking opportunities is unfair. The German racer saw a chance, and he seized it to win the first race of the Australian Grand Prix. We believe congrats are in order. So, well done, Vettel!