Former Rugby Union player and current Newcastle Falcons director of rugby, Dean Richards signed a new deal with the club. Richards is the man responsible for the success of Newcastle Falcons. Dean’s squad finished in the top four Premiership Rugby clubs this season. Also, the Falcons secured a place in the Premiership playoffs for the first time in ages. 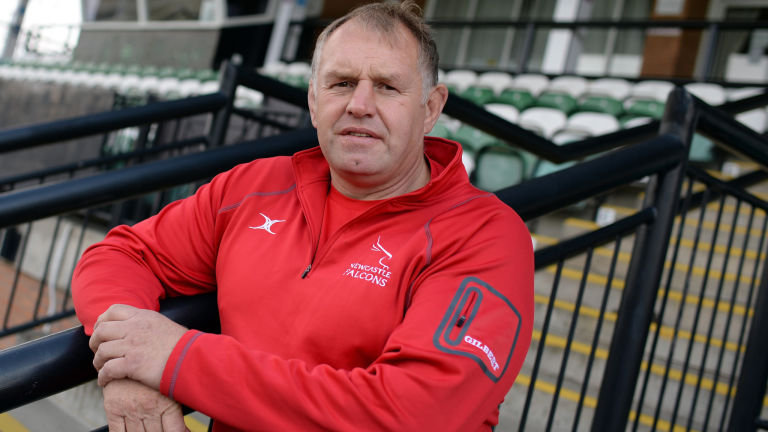 Richards has made many positive changes since arriving at the club in 2012. The Falcons made it into the Anglo-Welsh Cup semi-finals. Richards’ men also reached the semi-finals of the European Rugby Challenge Cup this year.

There’s a big game ahead of Newcastle Falcons as the club waits for tomorrow’s clash with Wasps. Best betting apps in the UK picked the Falcons to win the match. If they do win, the Falcons will take the third place in the Aviva Premiership 2017/18. Furthermore, Falcons’ wing Vereniki Goneva received the Player of the Month award. The club played well this season, and their rankings prove that.

Commenting on extending his stay with the Falcons, Richards said, “I feel passionate about the club.” Richards stated that it was his wish to stay with the club. His wish will come true, as he signed a new deal with the club. Richards will remain at the position of the Newcastle’s director of rugby for three more years.

Semore Kurdi, Newcastle Falcons chairman, is happy about extending the deal with Dean. “Everyone within rugby knows what an outstanding job Dean has done here both on and off the field, and it’s fantastic news that he will be with us for the long term,” said Kurdi.

But despite all this success, Richards emphasised that even though the club has improved a lot over the years, there’s still a lot of work to do.