On July 18th, Sam Warburton, the captain of the British and Irish Lions, announced that he would retire from rugby. For some, the news about the 29-year-old’s withdrawal from the pitch came out of the blue. On the other hand, those who followed Sam’s career are not all that surprised with the news. With all the injuries the Cardiff Blues’ player suffered over the years, staying on the pitch wasn’t an option for him anymore. 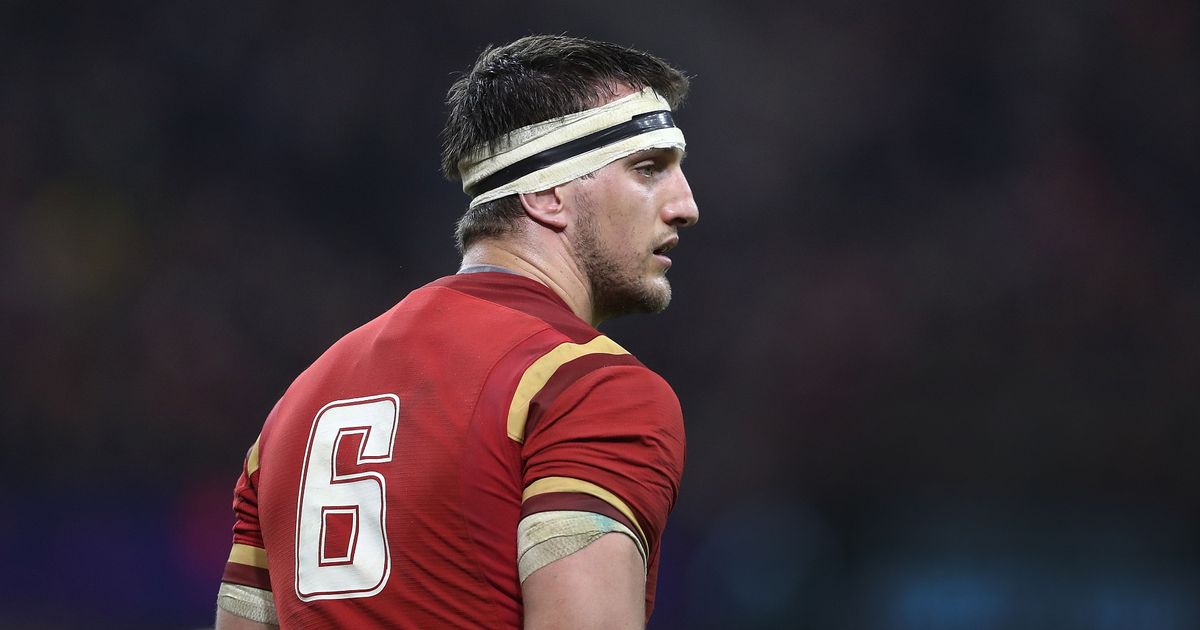 “Unfortunately, after a long period of rest and rehabilitation the decision to retire from rugby has been made with my health and wellbeing as a priority as my body is unable to give me back what I had hoped for on my return to training,” said Warburton.

The Cardiff Blues’ flanker had an outstanding career. He started playing rugby a decade ago. His international senior rugby union career began in 2009 when he represented Wales.

Warburton played with the rugby union club Glamorgan Wanderers from 2006 to 2009. He also spent nine years with Cardiff Blues from 2009 to 2018 making 175 appearances and scoring 90 points.

The trouble with Warburton was that he suffered some serious injuries throughout his rugby career. In 2007, the flanker suffered a hamstring injury. Three years later, Warburton broke his jaw. In 2013, now former British and Irish Lions captain tore his hamstring, while a year later he dislocated his shoulder. In 2017, Warburton struggled with knee and neck pain and was off the pitch for the most of the 2017/2018 season. Now, the time has come for Warburton to turn to his personal life, and leave his rugby days behind him.

With Warburton on Cardiff Blues’ side, the club was the favourite on Android betting apps. However, the 29-year-old decided to withdraw from rugby and spend time with his family. The Cardiff Blues lost an incredible player, and not having Warburton on the pitch is, in Warren Gatland’s words, hugely disappointing news.

“As one chapter finishes, another begins, which I’ll enter with the same level of passion and determination as the last,” said Warburton. Despite it all, Warburton leaves on a positive note.