At the end of May this year, Manuel Pellegrini returned to the Premier League. His current position as West Ham’s manager will be a challenge the former Chilean football player. Fortunately for West Ham, Pellegrini is not afraid of challenges. As the 64-year-old pointed out, “I hope we can build a project here. I will not fail.” 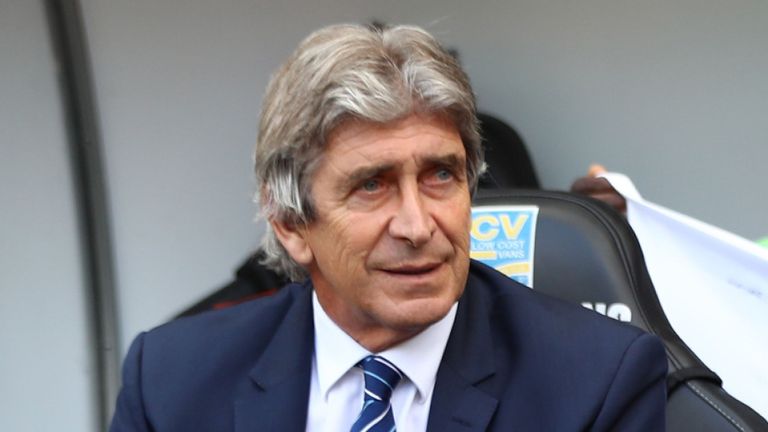 Before Pellegrini’s arrival at the club, West Ham had problems with their fans who weren’t satisfied with the club’s performance. Under Sam Allardyce’s leadership, who’s been with West Ham from 2011 to 2015, the club managed to escape the relegation zone. During Sam’s first year in charge, West Ham took the tenth place in the Premier League. In the 2013/14 season, the club finished 13th, while next year, the club moved one place up in rankings.

In 2015, Allardyce left the club, and the club signed a new shirt sponsorship with Betway, the leader among mobile casinos and sports betting platforms. West Ham gave Allardyce’s position to Slaven Bilic. Bilic achieved great success with West Ham, guiding the club to the seventh place in the Premier League at the end of 2015/16 season. They claimed the same position in the next season but fell to the 11th place at the end of the 2016/17 season.  The club sacked Bilic and brought David Moyes in as a replacement.

Last season, West Ham finished at the 13th place. As soon as the season ended, West Ham fired Moyes. With Pellegrini’s arrival the club, West Ham is optimistic about the upcoming Premier League season. After all, Pellegrini is a man who managed some of the best clubs in the country and worldwide.

There have been some connections between the change of stadium and West Ham’s poor performance. West Ham left Upton Park in 2016 to move to the London Stadium. As the club fought against relegation for the past two seasons, there have been speculations about the negative impact of the club’s move. However, the club’s new manager was quick to shut those speculations. “I don’t think because you change stadium that you cannot have a good performance. After two years that’s not a reasonable excuse,” said Pellegrini.

Ahead of the start of the 2018/19 season, West Ham brought in seven new players including former Arsenal midfielder, Jack Wilshere. With the new manager and players, we’ll see how West Ham will perform this season.